Meteorologists can admit that predicting how the New Jersey winter would turn out is difficult at best. “AccuWeather’s mid-Atlantic forecast calls for a warmer-than-average December and January,” says a MetroWest Daily News editorial. “The outlook for February, traditionally a treacherous month in the region, does not call for the usual season-ending blizzard that closes schools and makes commuting a nightmare.” Meanwhile, the Farmer’s Almanac predicts “copious wind, rain and snow” before the season ends.

The uncertainty on what the 2013-2014 winter weather will be like is just another reason for people to take whatever precautions they deem necessary. A few feet of snow is enough to make roads and sidewalks slippery for everyone and to make roofs heave under the weight. The latter is one reason why people should only work with reliable contractors for their homes, like Up and Above Contractors, knowledgeable roofers in Randolph, NJ, as well as in Newton, Morristown, Byram, and other places. They can help ensure that any home will withstand the damage caused by bad weather, be it in the form of hurricanes or snowstorms.

New Jersey has had its fair share of blizzards and heavy snowfall over the years, with the winter of 2009-2010 being particularly notable for dumping at least 20 inches of snow in the entire state and Southern New Jersey receiving as much as 30 inches. This contrasts with the 2011-2012 winter season that only saw about 11 inches of snowfall. The state’s proximity to the Atlantic Ocean could have almost guaranteed a rough winter for New Jersey, but that hasn’t been the case in recent times.

Regardless of how winter will hit the state this 2013-2014 season, extra effort will be needed to keep roofing systems free from ice and snow. Ice buildup spells trouble because it can render asphalt shingles into a brittle and crumbly mess. Slate is often cited to be the best material that can withstand this. Aside from posing the threat of roof collapse, ice buildup can also weaken the structural integrity of gutters and force them to fall off their hinges.

Fortunately, there are dependable roofers in NJ who can offer maintenance and cleanup services for roofs that are plagued with too much snow. These companies can also provide warranties and other roofing solutions. Some even offer warranties from the leading manufacturer GAF to cover all sorts of weather-related damage. 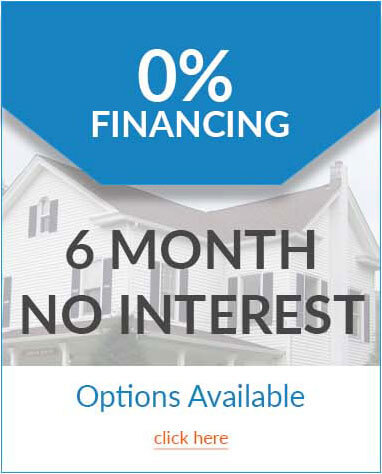